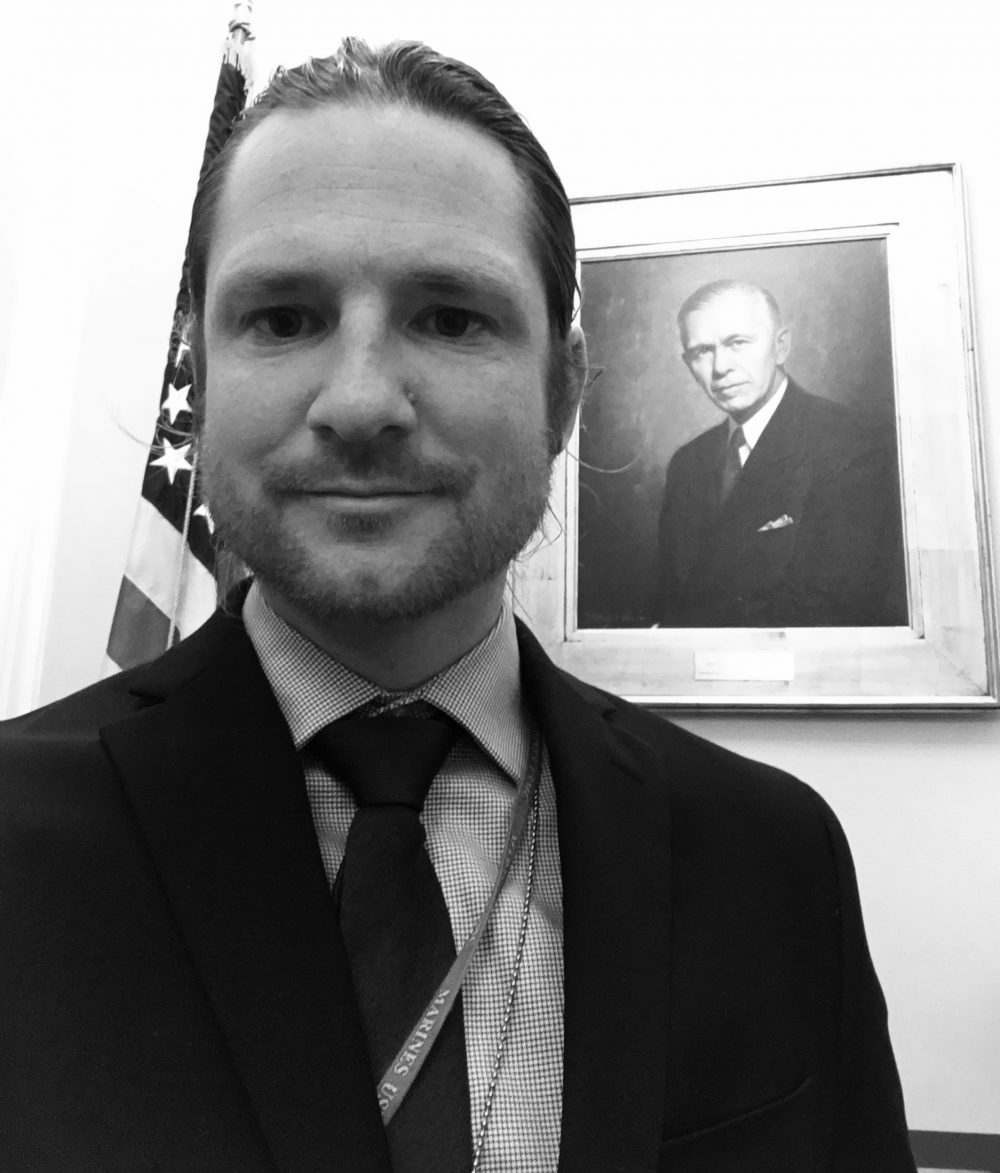 He began his international security career as an enlisted United States Marine, serving in Sub-Saharan Africa and Eastern Europe. After achieving the rank of Sergeant in less than four years, he transitioned to academia, graduating from the University of California Berkeley with a B.A. in International Political Economy. He then joined a unique Afghanistan-focused research team at the Naval Postgraduate School in Monterey, California where he also completed a M.A. and Ph.D. in Security Studies.

Matt has worked on Afghanistan for over 15 years, focusing on peacebuilding and stability operations. He has advised U.S., Afghanistan, NATO, and UN officials on operational and strategic challenges such as insurgent strategies, partnering with militia forces, enhancing advisor relations, and the political economy of natural resources.

In 2014, Matt joined the faculty at the College of International Security Affairs and subsequently became director of the South and Central Asia Program. Matt teaches U.S. and allied nation military and civilian officers in graduate courses such as: Strategic Leadership, Statecraft, Conflict & Cooperation in Africa, Politics & Security of South Asia, Geopolitics of the Indo-Pacific, and Policy Analysis.

Matt’s first book, Militia Order in Afghanistan, examines the various militia experiments in Afghanistan from 2001 to 2020 and their outcomes. His next book will be a history of the Malawi Young Pioneer paramilitary movement from 1963-94. In addition, he has published in Foreign Policy, Special Operations Journal, War on the Rocks, and the National Interest.

Disclaimer: The views on this site are the author’s and do not represent those of the US, Department of Defense, or the National Defense University.